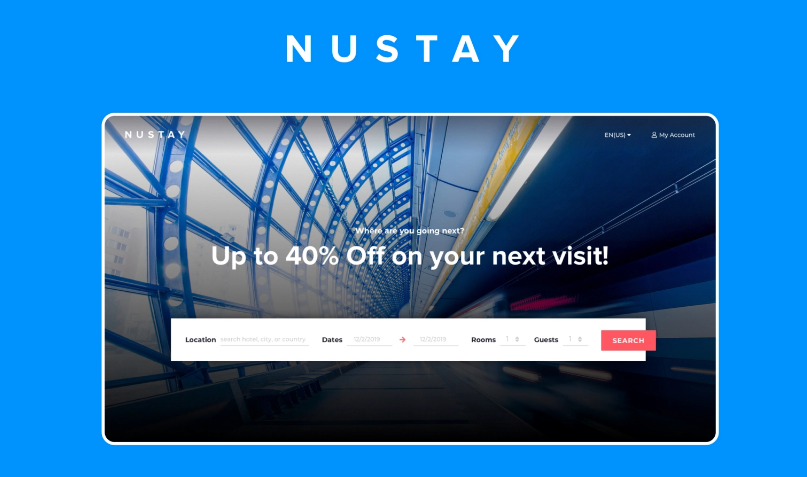 As I was wandering through the cobblestone streets of Nice, southern France at midnight, the fear of sleeping out in the cold gripped me. I was in a dire situation. Asking for directions in a foreign country was out of the question because I didn’t speak the language and didn’t know anybody. As the minutes ticked away, the fear of sleeping on the streets was gripping me.

On that night, it was cold outside, and temperatures were dropping fast. Doubt and hunger were playing with my mind. As I turned a corner, I saw an open cafe, and I walked in hoping to find it bustling with life. To my surprise it was empty. They were closing. Luckily one waiter pointed me to the direction of a late-night bar. It had a little crowd and pretty girls.

Ten minutes later, I was settling down on the counter and noticed this beautiful brunette sitting alone at a table. Suitor after suitor, she kept turning them down. I had a feeling that if I manage to become friends with her, she might help me find a place, I can spend the night. I went on a charm offensive and it was working until the language barrier started crumbling my hopes, I couldn’t speak French, beyond the obvious bonjour and she didn’t speak a word of English, beyond the obvious hello. My hopes we quickly sinking, and 20 minutes later, we had parted ways, and I was where I had started, no place to stay, and no one to help me out.

I went back to the bar and overheard three guys conversing in English. Alas! My hope was restored. I quickly moved to where they were and struck a conversation with them. Finally, I was relieved to find someone I can converse with. My excitement could not be contained.

As the conversation grew friendlier, I explained my predicament of not finding a hotel room, and that is when one of my new friends asked me why I had not tried nustay. I had not heard of nustay before, and so he quickly reached to his pocket, whipped out his phone and showed me nustay’s reviews from people who were using it to find hotel rooms.

I quickly grabbed my phone and started searching for the ideal hotel room for me, myself, and I. True to their words, there were several rooms on offer. I booked my room and paid via my credit card. Now that I had sorted my stay, it was time to party. Three hours later, I was at the reception of the hotel I had booked, albeit drunk.

When I woke late in the morning, I couldn’t help but thank the strangers who introduced me to nustay. I had gone from wandering the streets to being in a cozy hotel room, thanks to the industry. Now, every time I travel, I plan my stay well in advance, with nustay.